My feelings when it comes to building systems is that you at certain times, use legacy/old/slow hardware.  If you can get it working ok and to your needs, then you can move it to newer/faster iron.  By that time, it will be optimized and worth the initial effort. 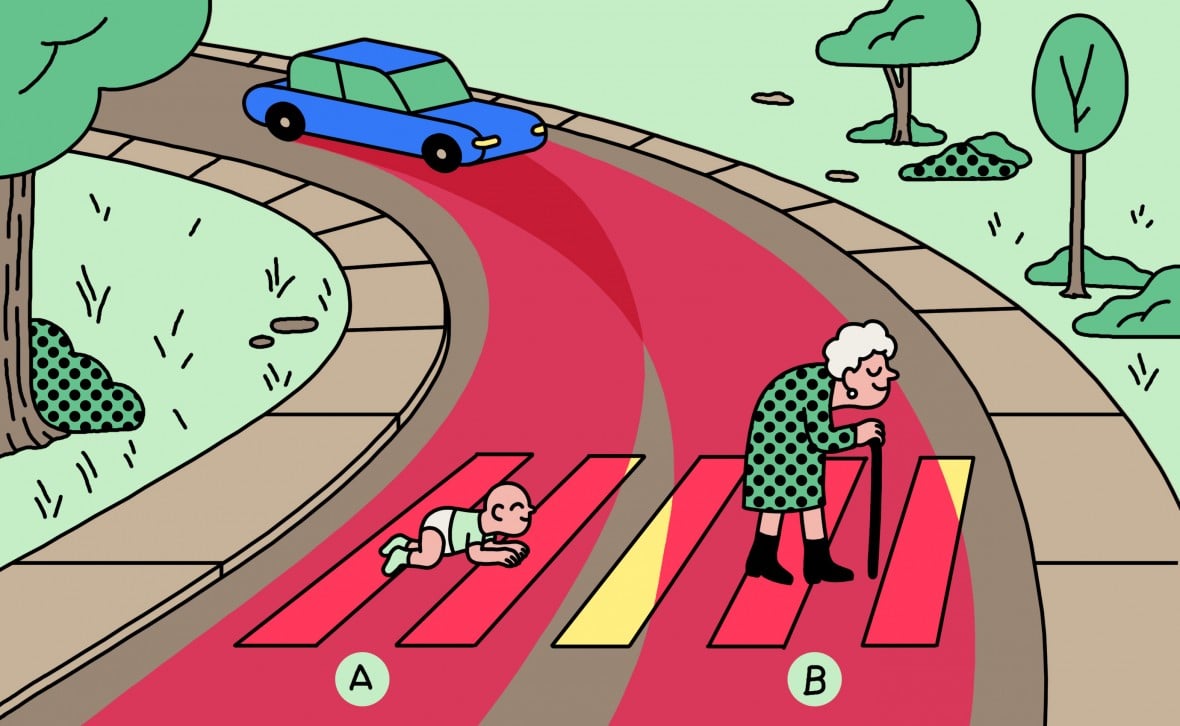 Currently building a Win10 VM to run Natural Reader.  It will convert websites/pdfs/documents to MP3 for me to listen either while I am driving or doing chores.

Part of a future project !

This is a good first step towards autonomous vehicles on the challenging road infrastructure in the Caribbean.

Got Synergy running on my FreeBSD machine.

As I read the book BS Jobs by David Graeber, I wonder if automation’s affect the Caribbean’s

major industry of Tourism will be measurable. I guess it will come down to some metrics.

I am not interested in gathering the numbers to model this I am confident I can get it to show this.  My interest is only seeing how this plays out.

This was on my UVI student web-server website.  Amazing how long I have come.

So I made the jump to using FreeBSD on the desktop and it’s beginning to grow on me. Some notes.

All in all, a challenging experience, but one that I am glad I did.