This book by David Graeber should be read by technologist and anyone who is interested in systems and processes.

This interview, while 5 years old, continues to highlight why I think RMS is on the right path. Fact and fiction carry the same intrinsic weight in the marketplace of ideas. Fortunately,Reality has not advertising budget.

Since age 15 or so, the main goal of professor Jürgen Schmidhuber has been to build a self-improving Artificial Intelligence (AI) smarter than himself, then retire. 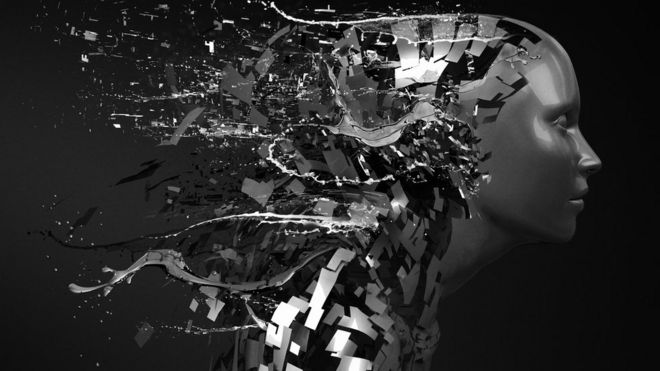 MEPs have called for the adoption of comprehensive rules for how humans will interact with artificial intelligence and robots.

The report makes it clear that it believes the world is on the cusp of a “new industrial” robot revolution.

It looks at whether to give robots legal status as “electronic persons”.

Designers should make sure any robots have a kill switch, which would allow functions to be shut down if necessary, the report recommends.

Meanwhile users should be able to use robots “without risk or fear of physical or psychological harm”, it states.

Lorna Brazell, a partner at law firm Osborne Clarke, was surprised by how far-reaching the rules were.

But questioned the need to give future robots legal status. 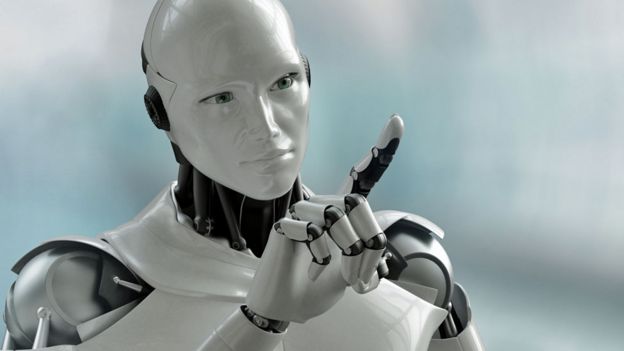